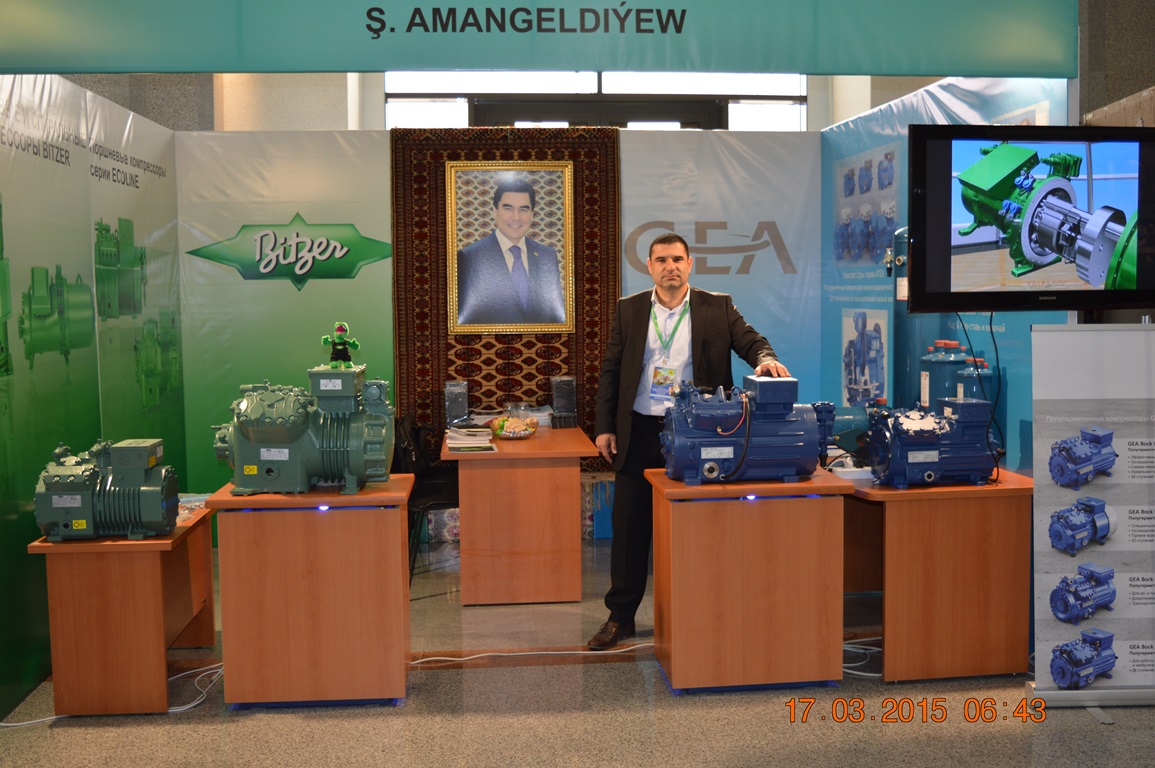 If companies wish to grow, they must recruit employees. And learn to delegate. These, says Shykhmyrat Ovezov, are the two most important lessons that he learned in Germany.

Ashgabat. The 36-year-old oil and gas engineer has been offering services for his industry since 2012. In 2013, he won a tender that opened up some great opportunities to him, but also brought him to the limits of his entrepreneurial expertise. In the three years that followed, he was responsible for cleaning drilling mud. He was contracted by Petronas, a Malaysian mineral enterprise that extracts oil and gas in Turkmenistan and counts among the country’s largest foreign investors. He is being paid almost 1.5 million euros. A great deal of money, work and responsibility for the young entrepreneur, who previously always worked alone or with his wife.

“I lacked the management knowledge necessary for the project. I did not know how to select personnel and delegate work; I had never employed anyone before,” Ovezov reflects. He decided to gain the necessary skills in Germany and so participated in the training in Dresden in 2013. “The programme really helped me to build up my company,” affirms Ovezov today. He now employs a team of 14 and generates turnover totalling 835,000 euros a year. The Petronas project is due to end in one year’s time. This does not concern the businessman though. For he has done his business homework and diversified his company further. “Putting all your eggs in one basket is risky. With its fluctuating prices, the oil business can rapidly tail off,” comments the prudent entrepreneur, who also takes responsibility for his employees: “It is difficult to find good people. You have to retain those that you have.”

He has therefore established further “ventures”. One of these is in the construction industry. In 2017, the Asian Games – the Olympic Games of the Asian world – will be held in Ashgabat. Ovezov has obtained licences and is involved in construction of the lucrative Olympic buildings. He has also established a joint venture with a partner for the construction of air conditioning units. His business partner contributes the necessary know-how and he provides the financial means. Business is going well and they experienced one hundred per cent growth in the first year. The compressors and other technology for the systems among others originate from the German companies, GEA Bock and Bitzer. In the first business year, Ovezov invested a six-digit sum in the German technology.

In future, the entrepreneur wishes to use the programme in Germany to qualify further employees. “Our engineers afford outstanding technical knowledge but lack international experience. I also want to focus more on Germany and Europe in terms of the foreign technology now that I have the financial means,” he adds.