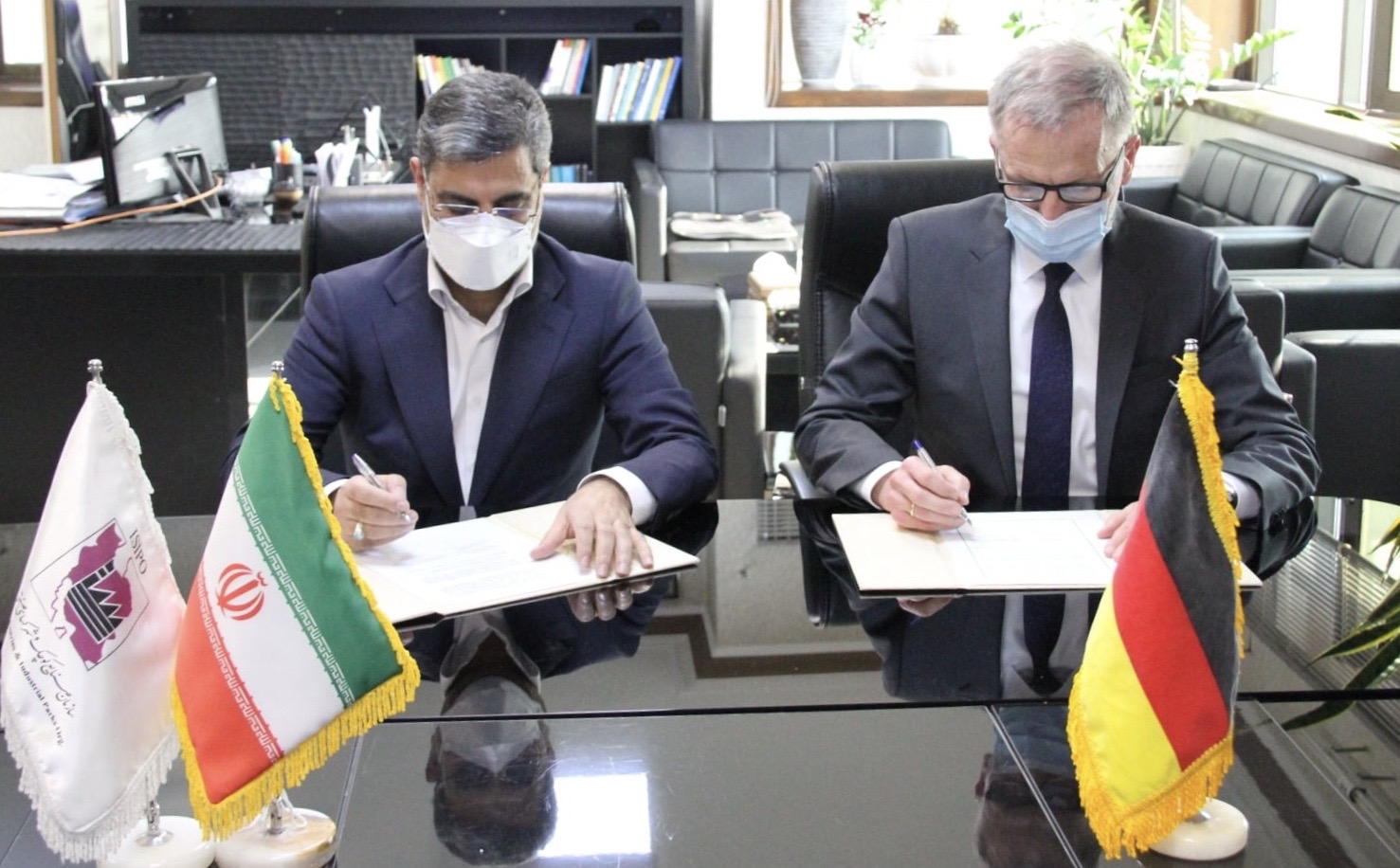 Germany and Iran have extended their partnership as part of the Manager Training Programme (MP) for another three years. On 24 January, both sides signed a Joint Declaration on the Programme extension until 2024. Hans-Udo Muzel, German Ambassador in Iran, and Ali Rasoolian, Deputy Minister at the Ministry of Industry, Mine and Trade of the Islamic Republic of Iran, and head of the MP’s partner organisation ISIPO (Iran Small Industries and Industrial Parks Organization), signed the agreement in Teheran.

Iran has been an MP partner since 2016 More than 300 Iranian entrepreneurs have completed the Programme since it began. The demand for participation remains at a high level.

More on the Programme with Iran. 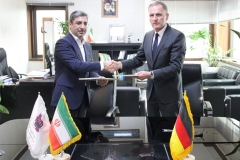 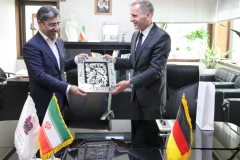 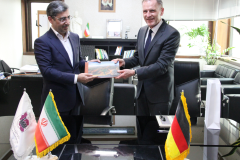