21 Russian executives from the middle and upper management levels attended training at the Exportakademie Baden-Württemberg. Their visits to small and medium-sized enterprises made a particularly great impression.

1700 Bavarian companies are active in Russia, over 350 Russian companies are based in Bavaria: the statistics reveal active cooperation. With these figures alone, Invest in Bavaria, the Bavarian State’s Business Promotion Agency, managed to help ease possible reservations concerning cooperation with Germany. At a meeting at Bayern Innovativ GmbH Gesellschaft für Innovation und Wissenstransfer based in Nuremberg, the agency, along with several other companies, used the opportunity to get to know the Russian executives. Here, the executives also learned how the Bavarian government promotes bilateral business initation: the research and development sector and establishing companies are the most significantly subsidised areas for both German and Russian investors. Some participants spoke in concrete terms about future cooperation with Invest in Bavaria. They are currently negotiating the establishment of a branch in Germany. 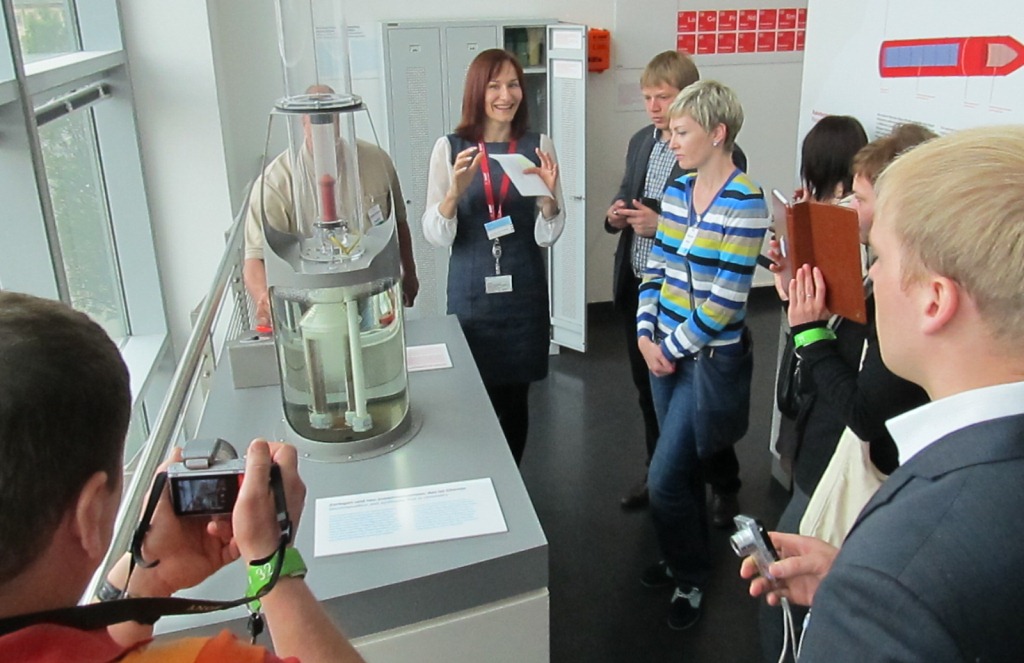 A visit to Rosenberger Ventilatoren in Künzelsau provided an insight into the innovative power of SMEs. The company, which was founded in 1981, now has over 45 sales branches and 14 production sites, with a 60 per cent export share. The concept behind Rosenberger Ventilatoren is characteristic of a “Hidden Champion”: developing their own know-how, precise adaptation of products according to customers’ wishes, highly qualified staff and no dependence on suppliers. All parts are produced in their own factory or in one of their 14 production plants – this guarantees high quality and reliability. The participants saw the development centre, the company grounds and a test facility. Small air conditioners for classrooms, in particular, generated lively interest because they could translate into great potential for the Russian market. Michail Snytko, Nikolay Zapselskiy and Olga Pichtilkova learned about the technical data concerned. Rosenberger Ventilatoren charged Russian-speaking employees with greeting the guests, to provide them “first-hand” with comprehensive information on staff policy, wages and motivation in their native language. Low-interest employee loans, free drinks and low-priced lunches are just some examples.