Germany is one of the world’s top locations for innovation. “Made in Germany” is a reli-able quality certification. However, Germany is not resting on its laurels. It is constantly searching for new innovations and ways to increase efficiency, both in scientific re-search and industrial application. As a result, Germany takes fourth place among 140 countries worldwide when it comes to its ability to compete as an innovative location. In so doing, the country is facing stiff competition from Sweden, Denmark and Finland. In order to continue to play a pioneering role in this sector, the German Federal Govern-ment is aiming to reinforce research partnerships and to develop new innovation potential, and also to support alliances with developing and emerging nations – in other words to internationalize innovation. That is where MP comes into play.

SMEs in Bavaria are also playing their part in boosting Germany’s innovative capability, and this was experienced hands on by an international MP group of 21 executives who came in the autumn of 2016 to Munich. Germany is the country with the highest number of SMEs which are world market leaders in the respective industries. The so-called hidden champions are particularly prevalent in the engineering, electrical and metalworking industries. 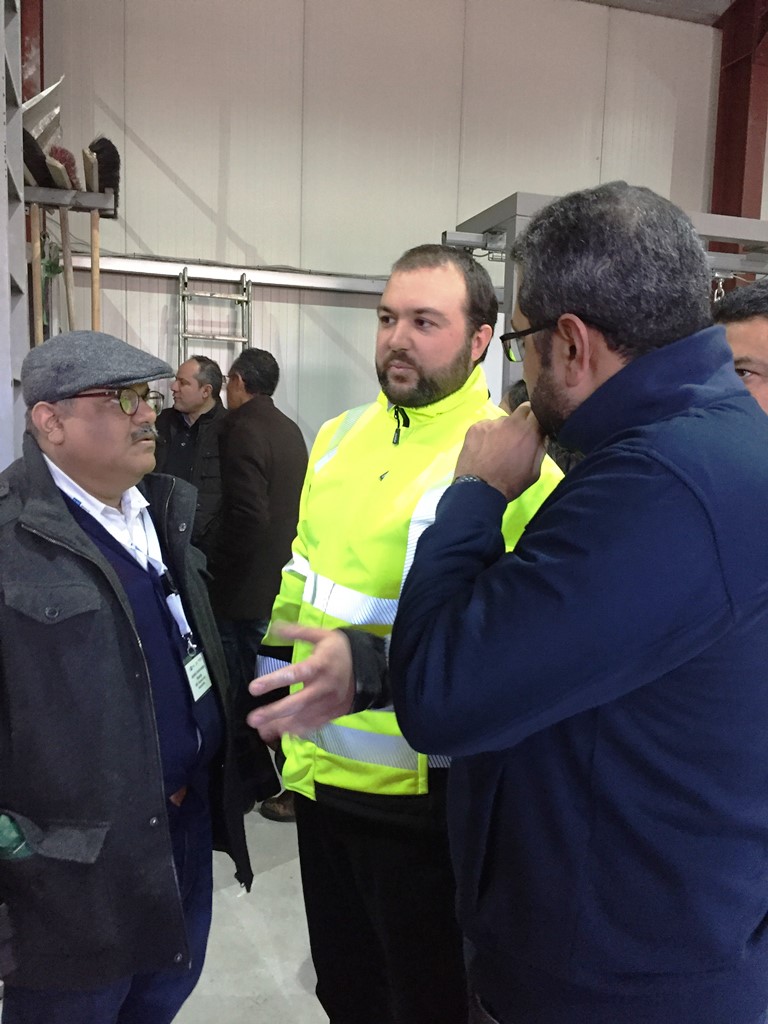 The sector-specific programme focused on waste management. One of the group’s fac-tory tours was at Krause Maschinenbau, a developer and manufacturer of shredding machines. The company founded by Peter Krause in 1986 close to Munich is special-ized in using ultrasonic shock waves to destruct and shred waste materials. The method developed by Krause Maschinenbau, which is subject to a global patent, is based on the interference between shock pressure fronts. The shock waves are generated and then channeled into the material. The material’s structures broken up without mechanical friction and percussive effects, the technology is substantially more energy efficient and less susceptible to wear and tear in comparison to conventional methods.

This innovative method is unique worldwide and created a major impression with participants from India, Egypt, Vietnam and Mongolia. They quickly recognised the potential that these machines have to offer, including for themselves as interested, highly promising business and sales partners in their respective regions. “The MP group’s visit gave our small company an excellent opportunity to present our technology to top ranking representatives from select companies and to make international business contacts,” commented Benedikt Sommer, who is responsible for sales and innovation management. At present Krause Maschinenbau believes that it is still too small and too local to rank among Germany’s better-known hidden champions. However, over the long term it aims to start operating internationally, including in the participants’ countries. In this regard, MP is highly beneficial for initial contacts with possible agents in the target countries, as many of the MP participants who attended this session showed strong interest in an alliance.

The executives from four countries were impressed, in particular, by the new impulses for their companies, and this small German company’s openness with regards to inno-vation. They were also impressed by Krause Maschinenbau’s technology that won the 2016 Bavarian Energy Prize for energy efficiency in industrial processes and produc-tion. Krause machines offer energy savings of around 80%, for example in the wood industry. Energy savings were of major importance in particular for the participants from Egypt, where fuel prices have increased substantially over the past two years.

By Bianca Lorenz Chamber of Industry and Commerce for Munich and Upper Bavaria, Westerham