VRP Consulting is a global IT firm that counts global players like Facebook, Burberry and Rolls-Royce among its clients. From its office in Belarus it directs its activities in Europe, the second most important market after the United States. Nastassia Shabasovich supports the team in Minsk and is responsible for expanding business in Germany. Thanks to her commitment she has succeeded in acquiring the firm’s first clients in Germany, and among them a new key account. 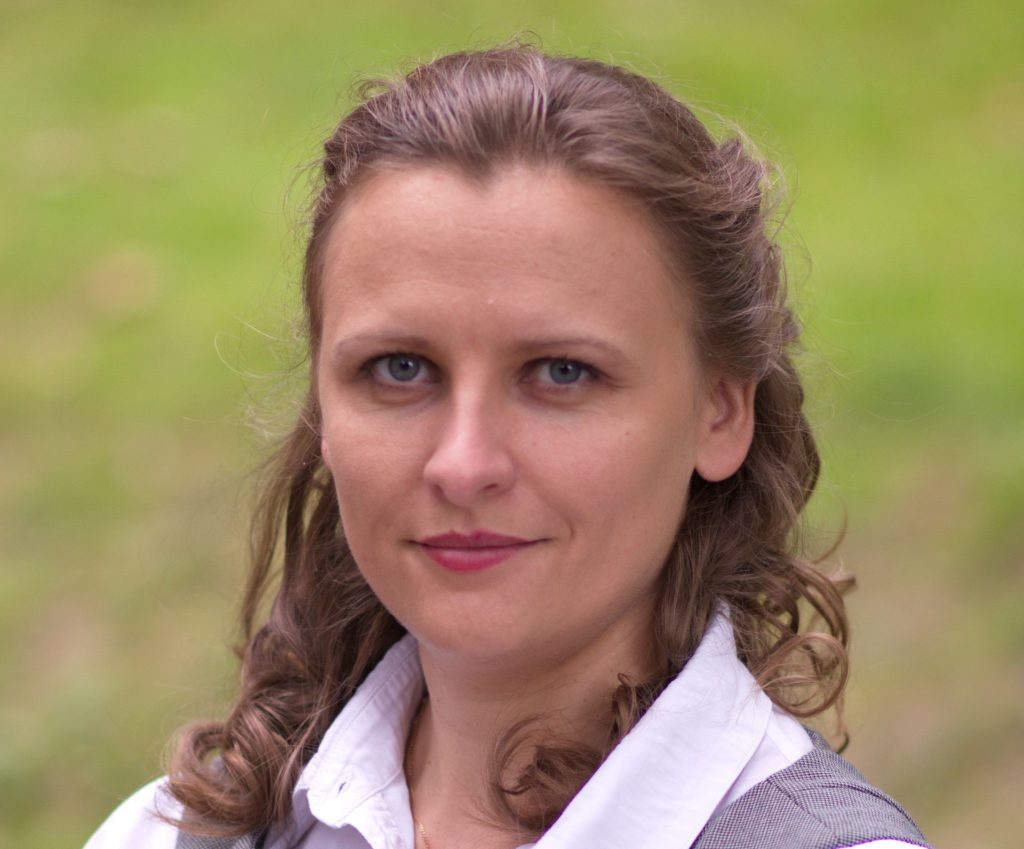 he marketing manager has been able to initiate eight new contracts with German businesses over the course of the Manager Training Programme, including one lucrative service contract with a major online comparison portal. Revenue generated by the Minsk office from business with Germany then rose from around zero to €300,000 annually. Shabasovich is pleased with her success, which she has worked hard for. These contracts did not exactly fall into her lap. She had to be very persuasive and address reservations; in one case concerning a new IT service provider and especially in another case regarding her home country as an IT outsourcing location. However, Belarus has been an extended IT workbench to Western firms for several years now. This is where digital products for Adidas and Microsoft are developed, to name just two. The 36-year-old project manager won over her clients with a combination of professionalism, reliability and persistence. A key part of her efforts to persuade the clients were multi-hour workshops tailored to the needs of the clients, held free of charge, prior to the signing of any contracts. These workshops served as a way to collectively establish how IT services could be optimised. 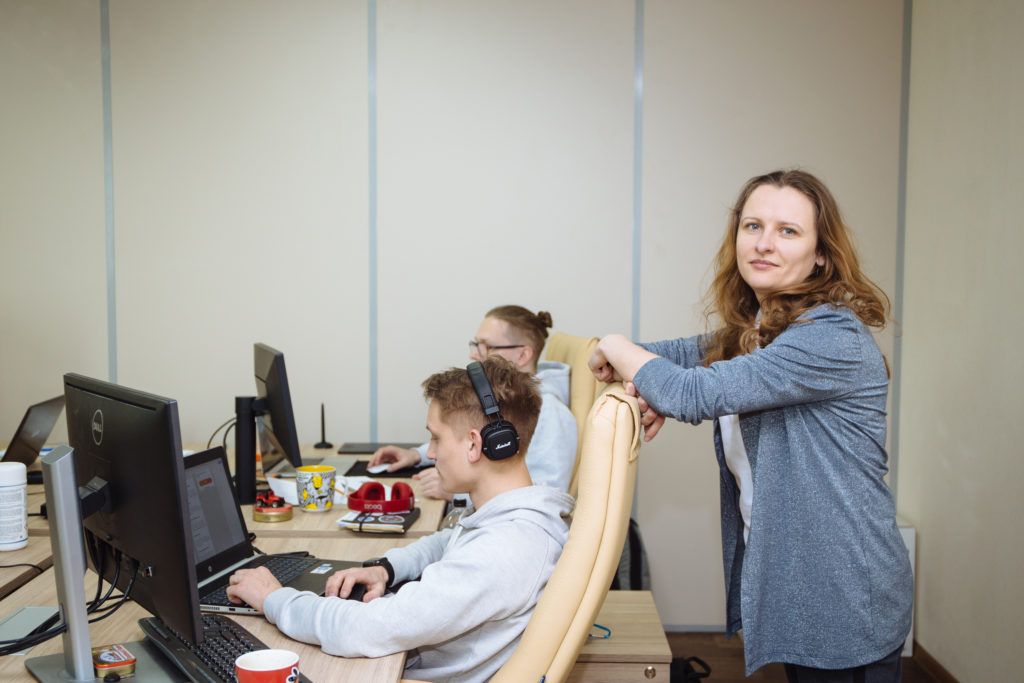 “When working with a provider of outpatient nursing services from Berlin, we first took stock of which systems were running and who was responsible for what. After that, it was about looking at the critical points and discussing what wasn’t working well and why”, explained Shabasovich. It turned out that many processes were taking too long, e.g. the sending of faxes – an outdated form of communication that nevertheless still plays an important role in the traditional hospital system. The solution was to integrate the fax into the existing client management system. Faxes are now converted directly to PDF and sent automatically, saving time and reducing the error rate. The HR software was also optimized. The care provider can now tackle increasing staff fluctuation in the nursing care sector through marketing and e-mail campaigns.

A leading online comparison portal was also persuaded to switch service providers and have its CRM system sales force optimised by VRP Consulting. One of the ways Shabasovich was able to win over the Heidelberg firm was with an online workshop. Since then the rate comparison specialist’s marketing processes have been improved in order to increase the conversion rate, and there is also a lucrative long-term service agreement with a volume of 1,000 hours per month. Recently a German-language account manager has been supporting the team. Shabasovich herself studied German and English. That makes it easier for her to build trust. Her language studies were also advantageous in contract negotiations. Closing deals with German customers is tougher than with, for example, American clients, says the German language scholar. “I recently had a 39-page contract for a small-scale order. Everything was documented”, she reports. The advantage: as a rule, once signed, everything is set, and the project can start.

“Prior to the Programme I had a typically Eastern European modesty”, says Shabasovich in hindsight. Now she knows – also as a result of her successes – that the client does not care about someone’s origins: what matters is their professional and human side. “The dialogue with the client didn’t start with the Manager Training Programme, and it won’t end there”, she says. Following on from the meetings, she stayed in touch, sent out offers and developed marketing campaigns. “The client is interested in added value – that’s how you win them over”, she says.